The flowers that bloom in the spring tra-la!!

The spring may be cooler than normal but the flowers are blooming including those planted last year bringing some colour to the garden of Les Deux Platanes.

The entrance to the cottage has been receiving a makeover this spring with some new paintwork and new woodwork so its all looking very nice for all our cottage guests this summer.


One of our recent guests was a keen photographer and managed to collect a range of photos of animal guests visiting the garden.


Thank you Robert for the photos we were pleased you enjoyed your week and maybe we will see you again in your motorhome in the future?

We had a bit of a trip out on Monday as it was a bank holiday here. A lady we met had told us about a distiller up on the Cher between Chenonceaux and Montrichard, so we thought we would try to find him. We did - at Chissay-en-Touraine. He distils fruit into eau-de-vie and also crèmes. We tasted one or two finally deciding on crème de peche. It will be lovely with peach desserts, or even in a kir. Can't wait to try it! The distiller has offered a free visit to his workshop for anyone staying in the cottage. He offers tours in the afternoons, and he speaks English. A morning visit to Chenonceaux, followed by lunch, then a short trip along the river to his place for the 3pm tour would make a nice day out.
His website is : http://www.distillerie-girardot.fr

We promised a blog about our recent visit to the Zoo Park de Beauval at St Aignan, so here it is.

We have never visited this attraction in all the years we have visited and lived here, but we know it is a very popular place during the holidays - in fact all year round, so we decided to arrive as soon as possible after opening time. I ordered our tickets on line which was no cheaper, but meant we didn't need to queue. Sure enough, even at 9.10, there were already a lot of cars in the car park and camping cars and coaches in the designated areas.

The zoo itself is a delight to visit. Even though it was very busy, once we got past the entrance, we were able to wander at our leisure and see all the animals. 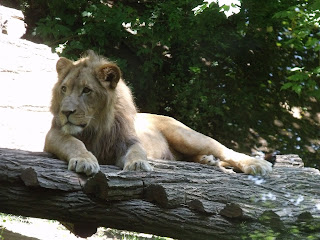 We spent a nice morning, strolling around the compounds then left for lunch which we had already prepared for a picnic. We were given a stamp on our arms which allowed us to return to the park. 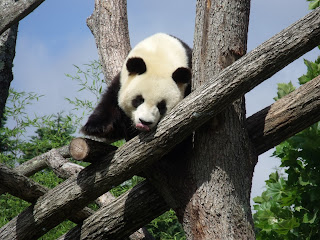 We have no hesitation in recommending the zoo as a place to visit. The pandas were especially cute and played to the crowd!
Posted by Maureen ; John at 09:36 1 comment: 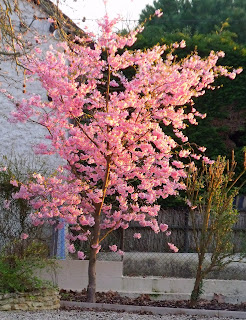 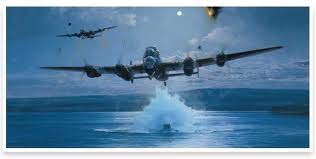