As those who follow this BLOG will know, I bought an old wine barrel in April but I did not reveal its purpose! 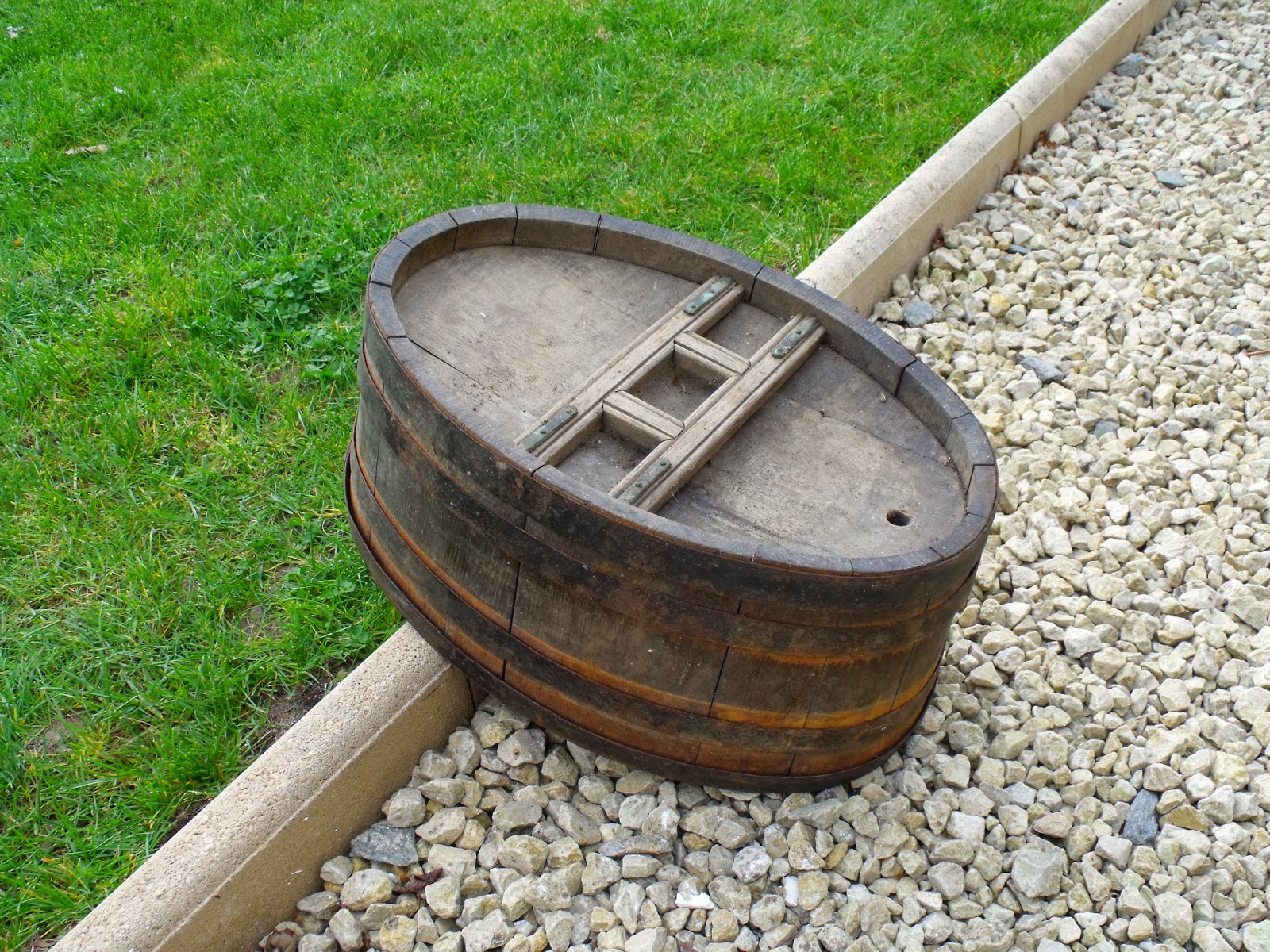 This was the barrel prior to restoration, a rather sorry state but with some potential hidden under the grime and rust. It is a genuine small wine barrel, the inside revealed a crust of old wine so I presume it has been in use for many years.

The barn doors of Les Deux Platanes were in need of repainting, and the existing paintwork included artwork of a wine barrel. So after a lot of stripping, power sanding, undercoat, primer, filling and top coat of 'Provence Blue' the doors were ready for the new accessory. 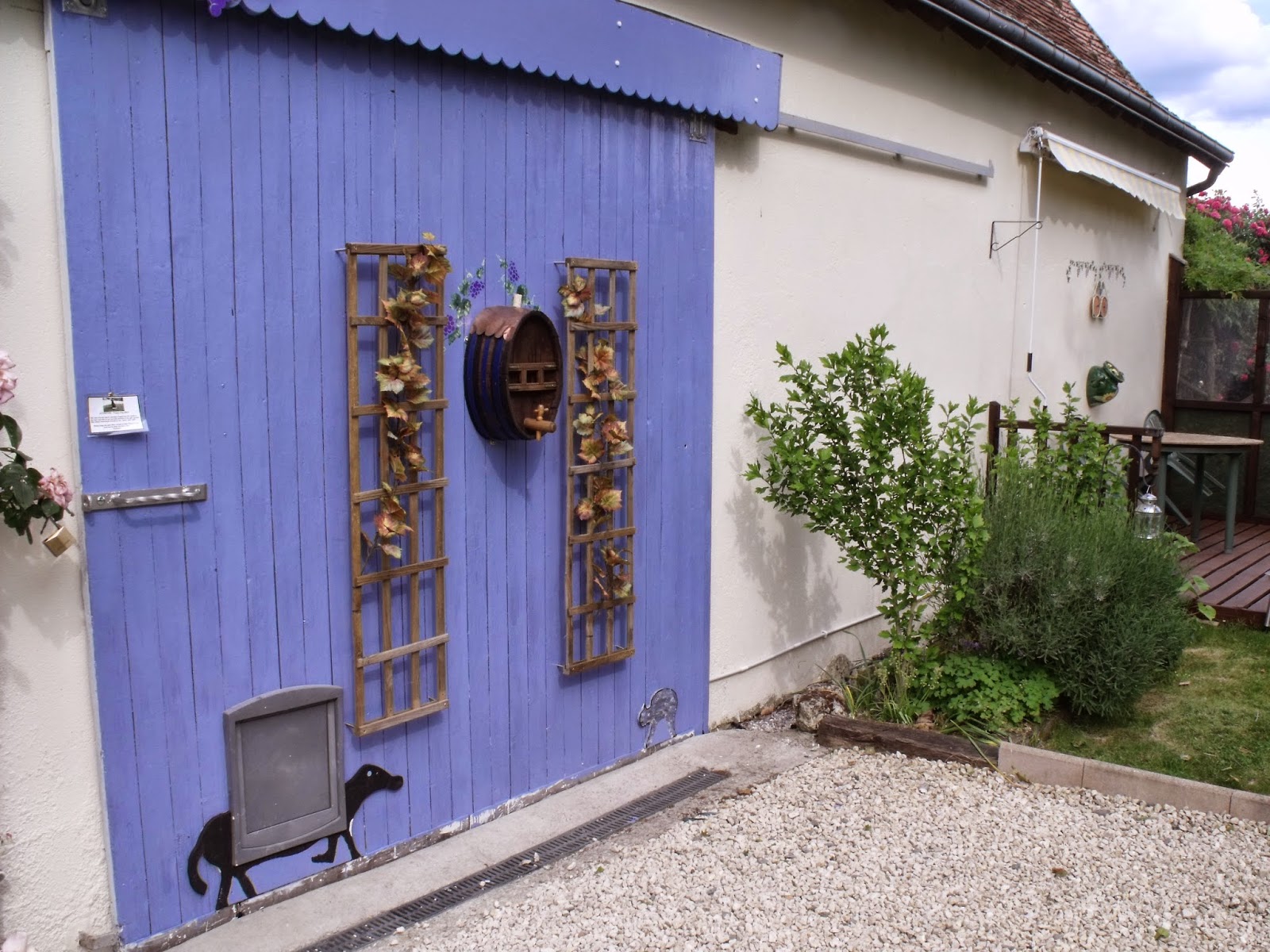 As you can see the barrel takes pride of place on the repainted doors.

The cottage garden has been entered in the 2014 'garden of flowers' competition for the area!!! Will we have any success, only time will tell but we hope to get a mention if nothing else.

I have also been working hard re-roofing the bread oven in our private garden and creating a covered area. 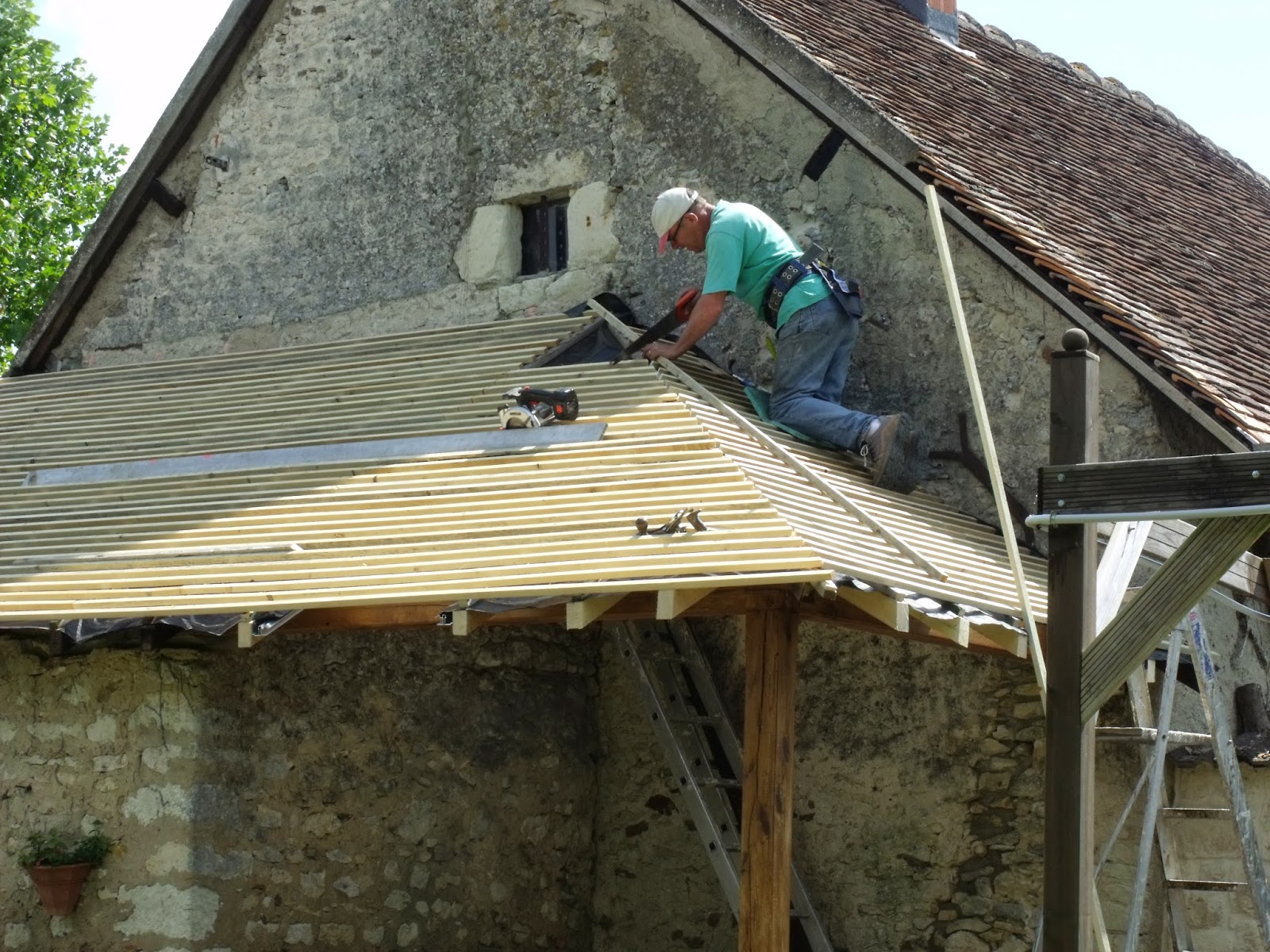 The last of the lathes are being fitted for the slates, its hard on the knees even with a kneeling pad.

Fortunately my neighbour had 2000 secondhand tiles spare so in the next week or so I will put them onto the new roof lathes.

One thing is for certain, there is always a long list of jobs waiting to be done.

Well that's it for now better press on with some of those remaining jobs!

We have just returned from a week at the seaside which was a very relaxing interlude. However, we still did a bit of sightseeing, including a visit to Rochefort. I was sure we had been there before, but didn't recognise anything, so I must have been mistaken.
We had heard from a friend about the building of a replica ship so went off to see it. The Hermione is a frigate which apparently Lafayette sailed in to America to help in the War of Independence (against the British). They have been building the ship for quite a number of years under the watchful eyes of the general public who have been allowed up close and personal to every stage.
We were able to see the sails being made (by hand in the traditional way) and the blacksmith's shop which made all the ironwork fittings. 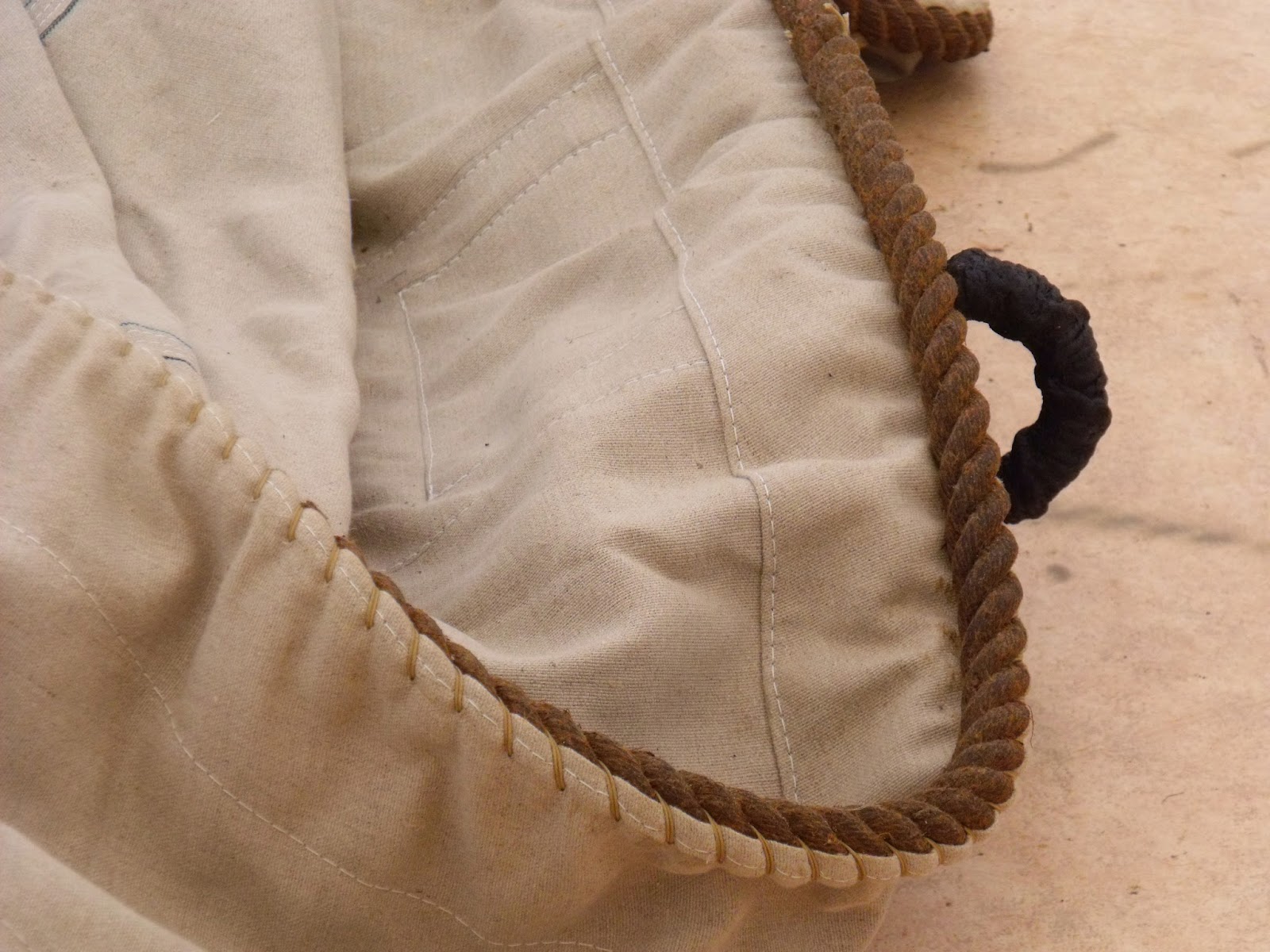 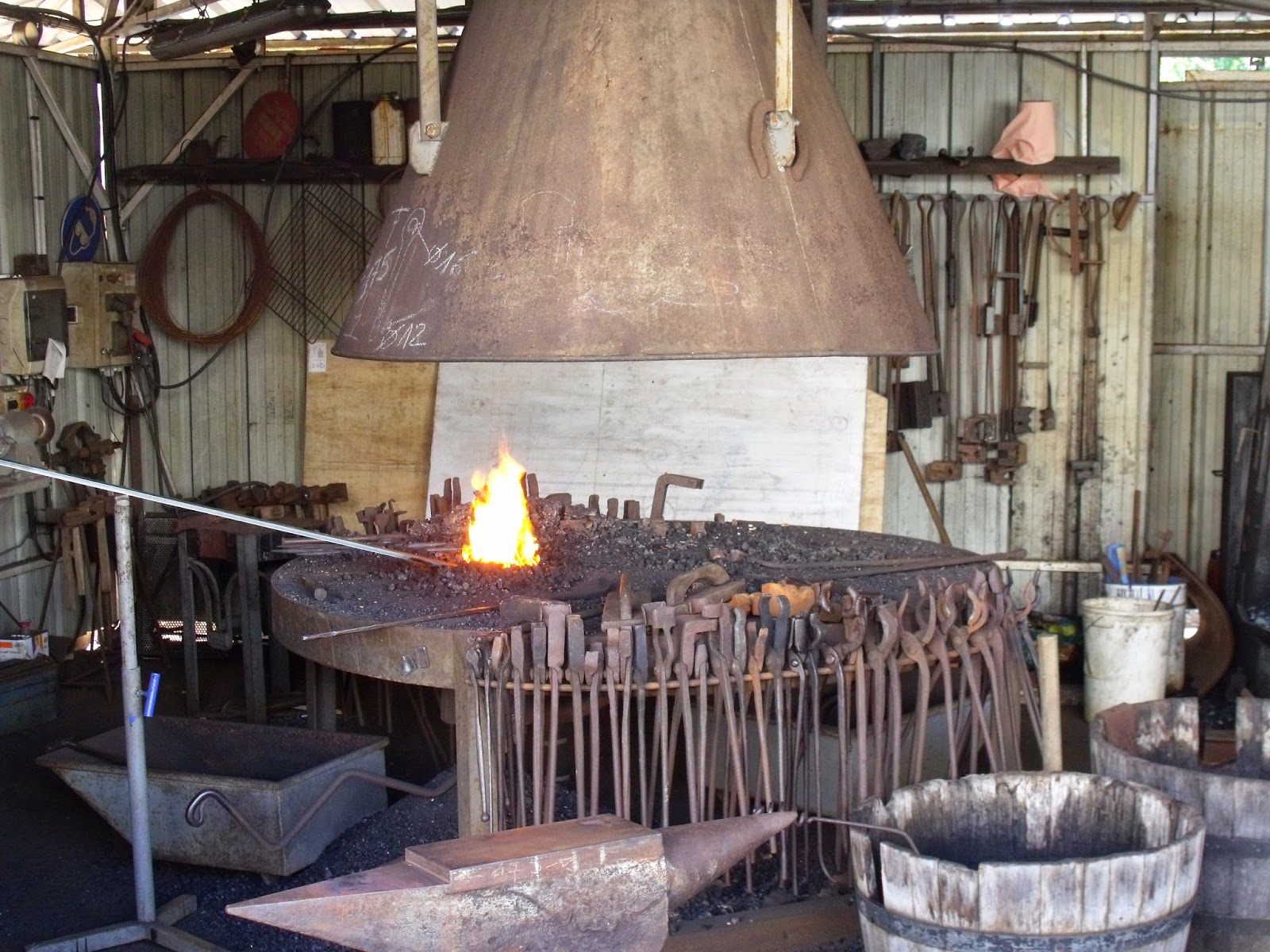 It had been announced they would be unfurling the sails last Saturday (the day we would be heading back to Le Breuil) but we were very pleased to see they were busy practising and making sure all the sails would unfurl properly on the day we visited. We were on deck and I was taking lots of photos as some of the young folk climbed high up the rigging and into the crows' nest. 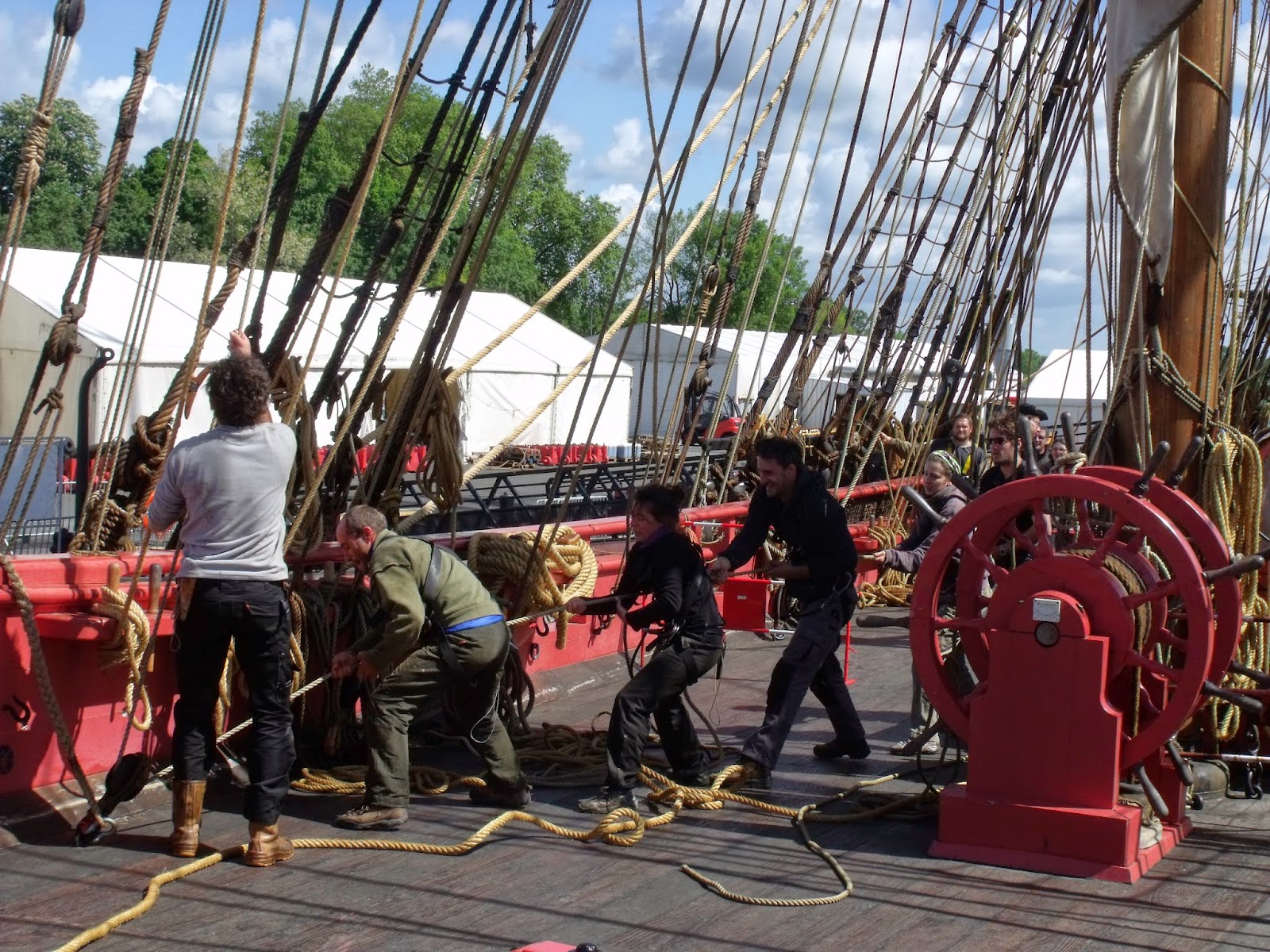 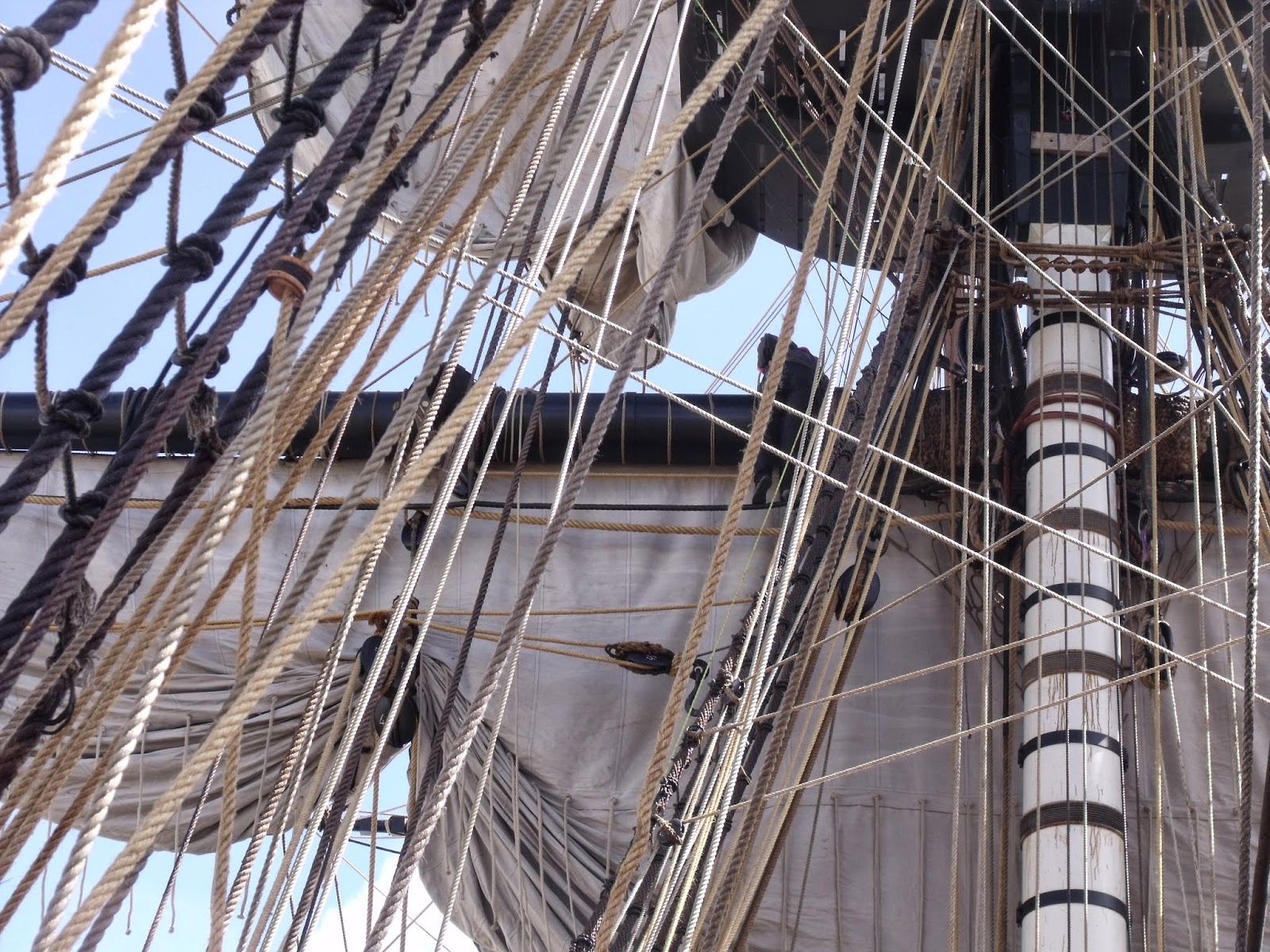 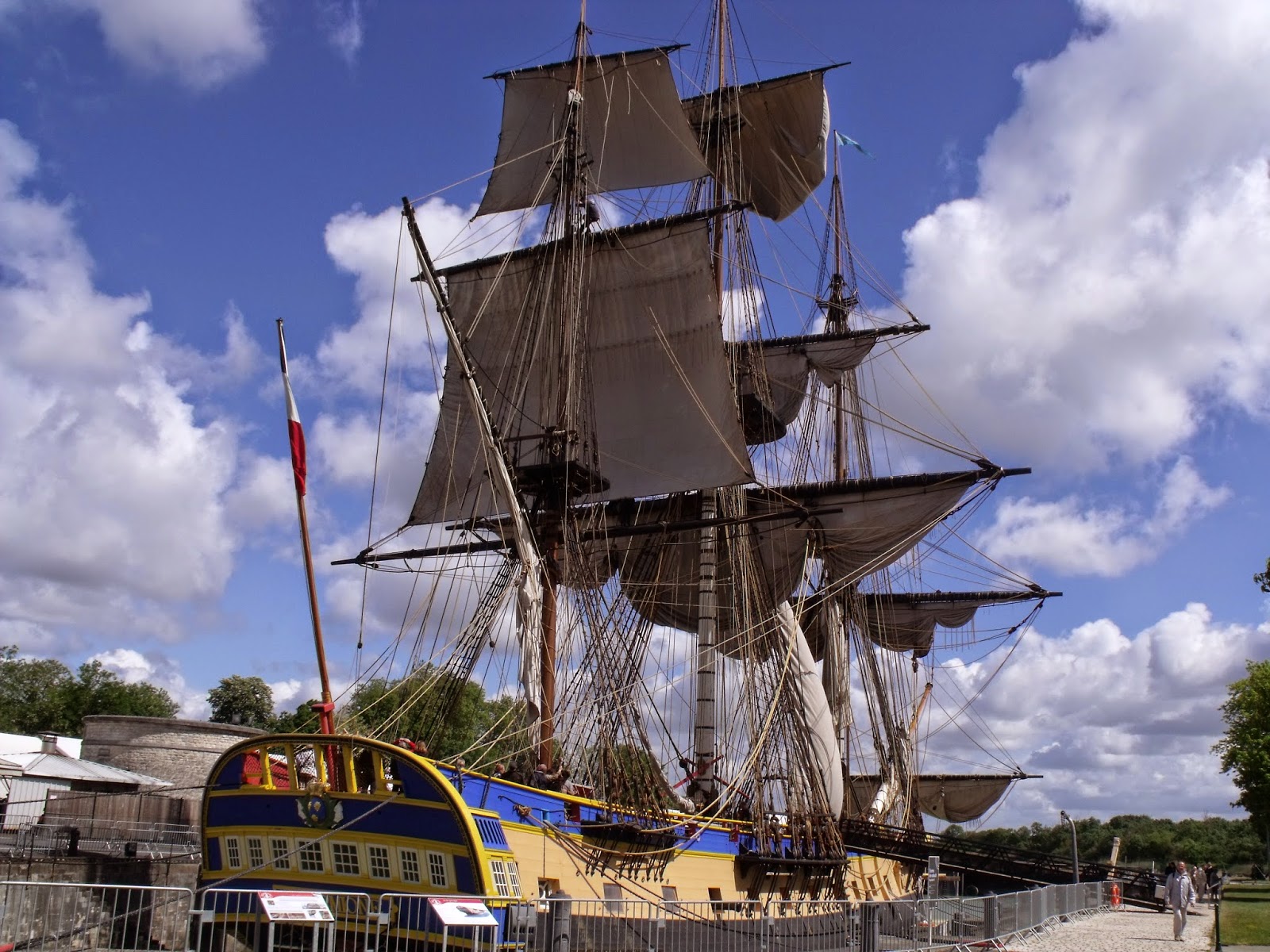 She's a splendid looking ship and I'm sure when she makes her maiden voyage to the USA next year it will be a wonderful experience for all the sailors. They are taking some professional sailors as well as a number of amateurs along. What an amazing voyage that will be. 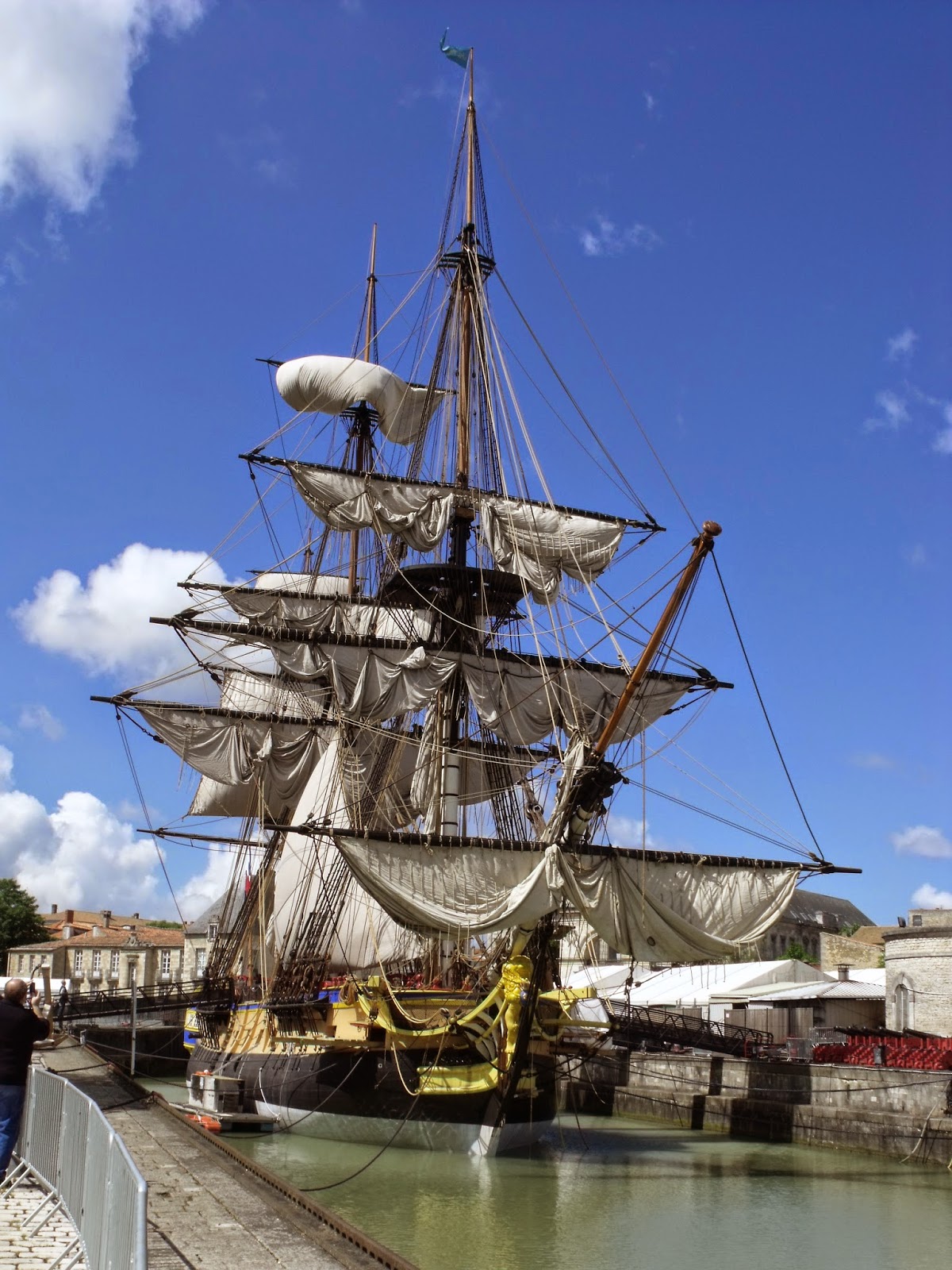